Katarzyna Wasowicz is a lawyer who has been carrying on legal practice in Spain since 2008. She graduated in law from the Jagiellonian University, Faculty of Law, in Cracow and University of Murcia where she obtained in 2009 the Polish Degree In Law Accreditation in Spain (licenciado en derecho). She specializes mainly in private international law, European law, and civil and commercial law. 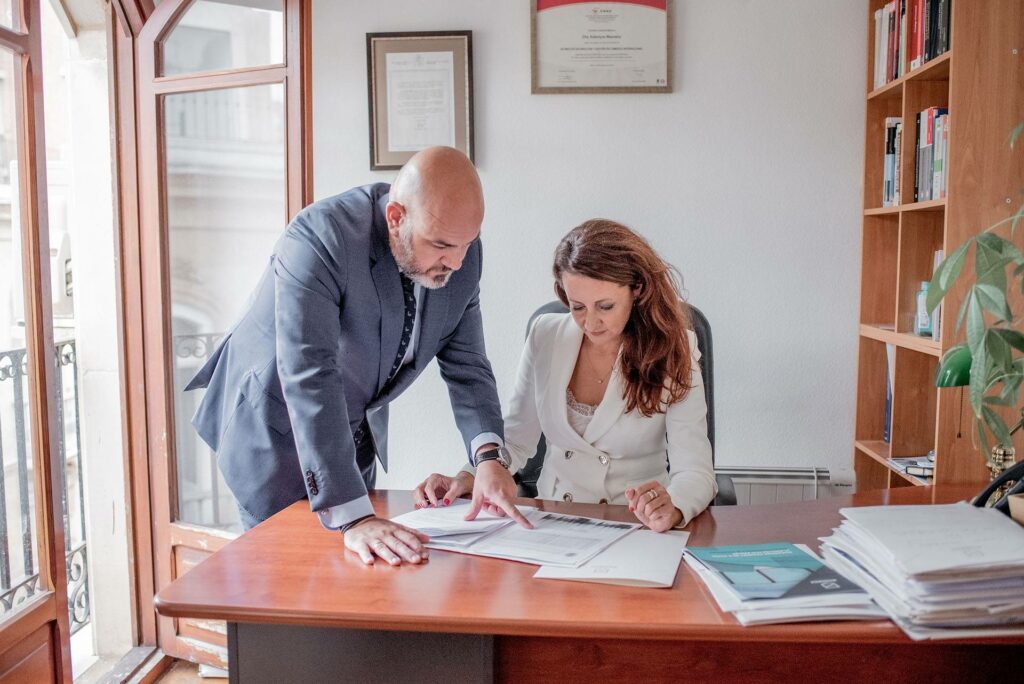 In 2004/2005 she completed her studies at Universidad Internacional de Catalunya in Barcelona, then in 2005-2007 at ENAE Business School in international trade. After that, she followed an international internship in the department of Murcia Economic Development Agency in Warsaw.

Katarzyna cooperates with the Embassy of Poland in Madrid, consulates of Poland in Spain, Spanish chambers of commerce, agencies for the economic development (INFO in Murcia), and entrepreneurs’ associations. She has chaired many conferences on European law for entrepreneurs and on Polish law for entrepreneurs interested in holding investments in Poland. In her professional career, she has participated in various courses organized by the Spanish universities, chambers of commerce, bar associations and the Spanish Bar Association. She is a coordinator of the Section of Private International Law at the Murcia Bar Association, member of Intetnational Assotiation of Lawyers UIA and she organizes congresses and courses on private international law in collaboration with lawyers’ organizations in Spain and Europe.